Teenagers all over India are waiting with bated breath for the biggest event of their lives. Newspapers have been abuzz from months with reports about the highly extravagant event that has summer vacationers changing their plans to fit in this dream evening. From star kids Aryan Khan, Suhana Khan, Sarah Ali Khan, Navya Naveli to the normal teenager, and the young adult, all will be queuing up to experience the baby faced and tattooed God of Pop, Justin Beiber, belting out his popular numbers.

Justin Bieber is here for the much awaited Purpose World Tour, hosted by White Fox on the 10th May 2017, at the D.Y.Patil Stadium, Mumbai. This tour is a promotion of his latest critically acclaimed album “Purpose” where he has experimented with electronic sounds. The India concert is part of the Asia Leg of the tour which also includes Dubai in United Arab Emirates and Tel Aviv in Israel. The tour started on March 9, 2016 in Seattle and has already elated many of Justin Bieber fans across United States, Canada and Japan last year. It is expected to tour throughout Europe before heading to Australia and New Zealand this 2017. More than 50,000 Beliebers are expected to attend the concert in Mumbai with tickets ranging from Rs.5040 to Rs.15,400 (available with EMI options)

The 23-year-old Justin Bieber who was discovered on Youtube, still rules the video platform. Luis Fonsi and Daddy Yankee's monster hit "Despacito" remix featuring Justin Bieber singing in español premiered last month and is the biggest music debut of 2017 on YouTube! He may be making a guest appearance on Karan Johar’s popular chat show, “Koffee With Karan”, if Karan succeeds in convincing him and Bieber spares the time. He is expected to take a tour around Mumbai visiting places that include Gateway of India, Kala Ghoda, Mani Bhavan, a luxurious Ayurvedic spa (Bieber loves massages), visit to an underprivileged home among others. And the singer’s tour guide will be none other than a self-proclaimed fan of Justin Bieber – Jacqueline Fernandez.

The who's who of the Indian entertainment industry too is leaving no stones unturned to welcome the young sensation. Ustad Amjad Ali khan will be gifting an autographed sarod as a goodwill gesture, on his arrival. Rohit Bal has designed a biker jacket in cotton velvet for Bieber which is an amalgamation of Justin’s personal style. Anamika Khanna has designed a long floor jacket and Riddhima Kapoor Sahni has designed a bespoke wreath shaped 18k gold necklace with rubies and diamonds, for Bieber’s mother who is accompanying him. There will be more gifts from Amit Aggarwal, Krishna Mehta, Prasenjit Das, Dhruv Kapoor and Ragini Ahuja among others. 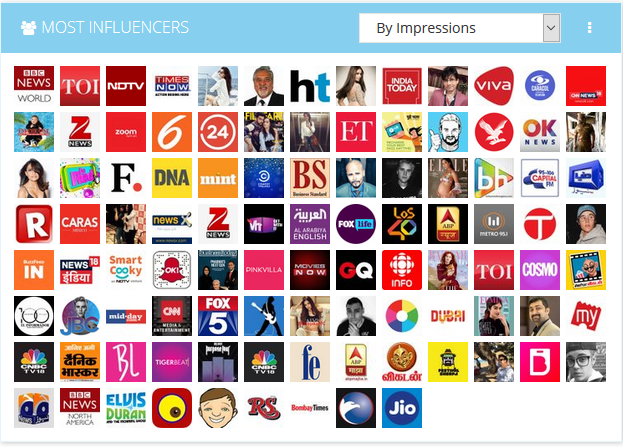 Here are some interesting facts about the mega event -

·        There will be a special chopper service from Mahalakshmi to Navi Mumbai every 30 minutes which will reach the stadium in 15 minutes.

·        10 buses will commute from Bandra, Andheri and Juhu to the venue at affordable rates with an illusionist and stand-up comedian on-board to ensure the party begins well in advance. There will also be karaoke sessions and quiz games.

·        Wrist bands will be given on entry and if lost, there will be no replacement and no re-entry is permitted. At the exit, the wrist band will be cut.

·        There will be phone booths to order taxi rides, in case your phone runs out of juice

·        There will be 7 first aid rooms, 40 trained medical supervisors, 3 cardiac ambulances and 3 normal ambulances available at the venue for emergencies.

The concert comes with its own share of controversies. Earlier Twitter was aflush with a war of words between singer Armaan Malik (a huge fan of Beiber) and actress Sonakshi Sinha, who is scheduled to sing in the opening act. The singer tweeted his disapproval of an actress singing in a concert of such a grand scale, instead of one of the numerous respected and famous singers the country boasts of.

With the city bustling with excitement for the most awaited concert in a while, May 10, 2017, will certainly be marked as a red letter day for all Beliebers.