Twitter has been flooded with birthday wishes for cricket legend Sachin Tendulkar as he turns 44 today (24th April). There are so many things that Sachin Tendulkar is to so many people, that it is sometimes forgotten that he is first and foremost a batsman of unparalleled ability, dedication and mind.

It’s been four years since the little master’s epic journey on the field ended. And while, the days of watching the five-and-a-half feet tall cricketer tower over anything and everything on the field may have ended, his legacy lives on.

Tendulkar has been in the spotlight since before he made his international debut, and has conducted himself in exemplary fashion, even though he has been India’s biggest news-worthy item for two decades. Since then he has gone on to amass records by the dozens, a few of which are unlikely to be surpassed during his lifetime. He has the most number of runs in Test matches as well as One Day Internationals, and the most number of centuries in both forms as well. His tally of more than 30,000 international runs is not likely to be overtaken by anyone, as is his list of international centuries.

More than numbers though, it is what Tendulkar brings to the arena every time he sets foot on the field that touches fans, cutting across boundaries and nationalities. Tendulkar has also been the single biggest factor behind the explosion of popularity that cricket enjoys in India which led to the Indian board becoming the richest and most powerful in world cricket.

As this legend turns 44, here’s looking at some lesser known facts from his epic journey:

1. The legendary batsman is named after music composer and singer, Sachin Dev Burman.

2. He had humble beginnings. He was a ball boy during the 1987 semi final between India and England.

3. He once fielded for Pakistan as a substitute during a one day practice match against India at the Brabourne Stadium in 1988.

4. At 19, he became the youngest Indian to play county cricket. His first car was a Maruti 800.

5. For his debut Test against Pakistan, he wore pads gifted to him by Sunil Gavaskar.

6. He was the first ever batsman to be declared run out by the third umpire in an international game against South Africa in 1992.

7. Shane Warne, the former Australian cricketer once revealed that his nightmares were full of “Sachin coming, dancing down the track and lofting me over for yet another six!”

While everyone sends in wishes from all over the world, there are the lucky ones who get to celebrate his birthday with him. Mumbai Indians would be celebrating Tendulkar’s birthday at the Wankhede stadium where the team will be taking on Rising Pune Supergiant in an IPL encounter. Tendulkar will be present for the game. Mumbai Indians, who have been on a roll after winning six games on the trot, will look to give a perfect gift to Tendulkar by clinching another win.

Meanwhile, the Legends Club has also organised a programme to mark the little master’s birthday at the Cricket Club of India in south Mumbai. Former Baroda and Mumbai player Vasu Paranjpe, who was present when Tendulkar made a century on his Ranji Trophy debut for Mumbai, will speak on the occasion.

As the youngest Bharat Ratna recipient adds another year, the country salutes him for his contribution to the game of cricket, and playing some unforgettable matches that will be etched in history. While wishes, blessings and prayers pour in from everywhere, may the god of cricket live out his own billion dreams.

Here are some birthday wishes from his friends, celebrities & even the corporate world that are trending on social media:

A rare occasion when one could have committed a crime,God ji sleeping.To a man who could stop time in India, #HappyBirthdaySachin @sachin_rt 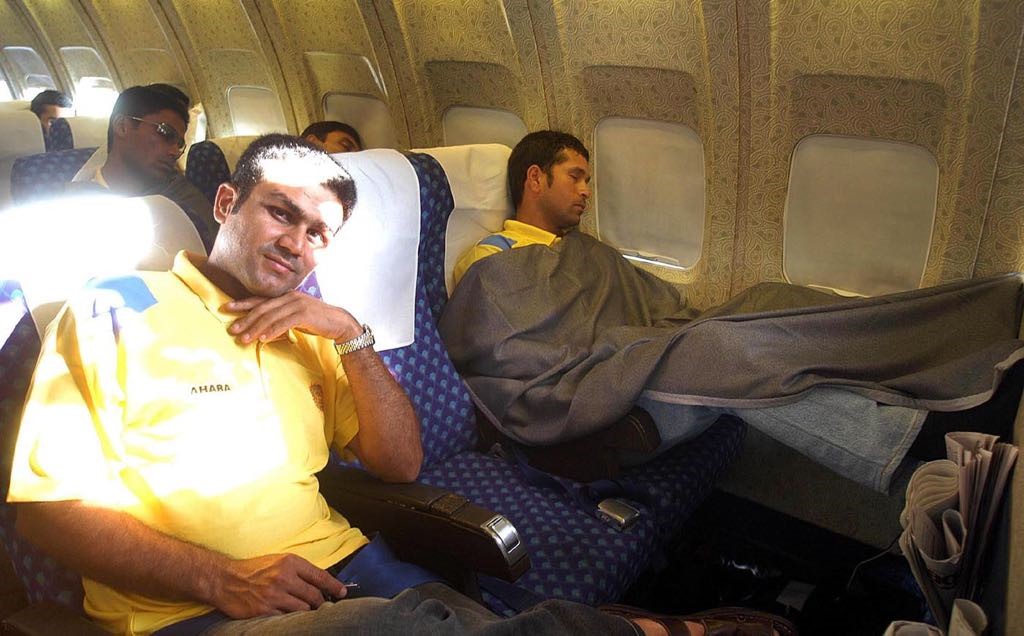 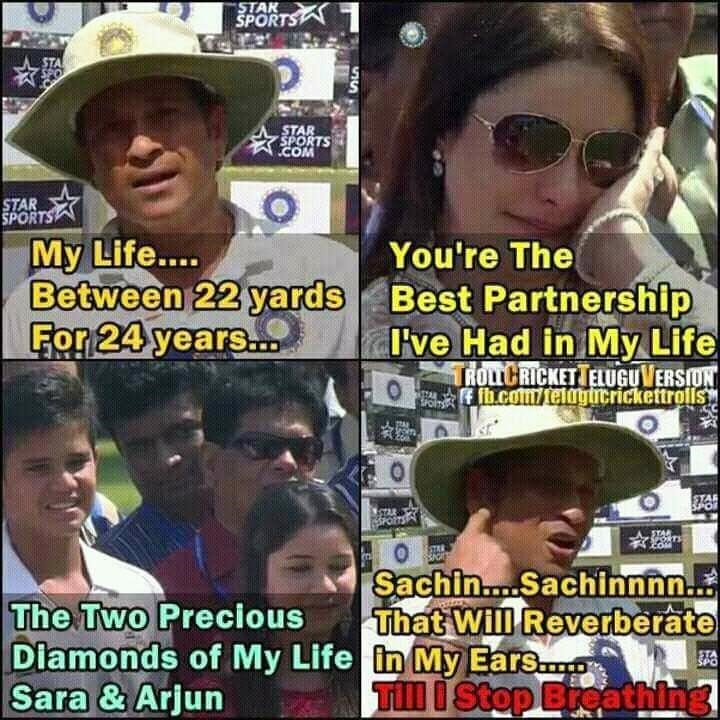 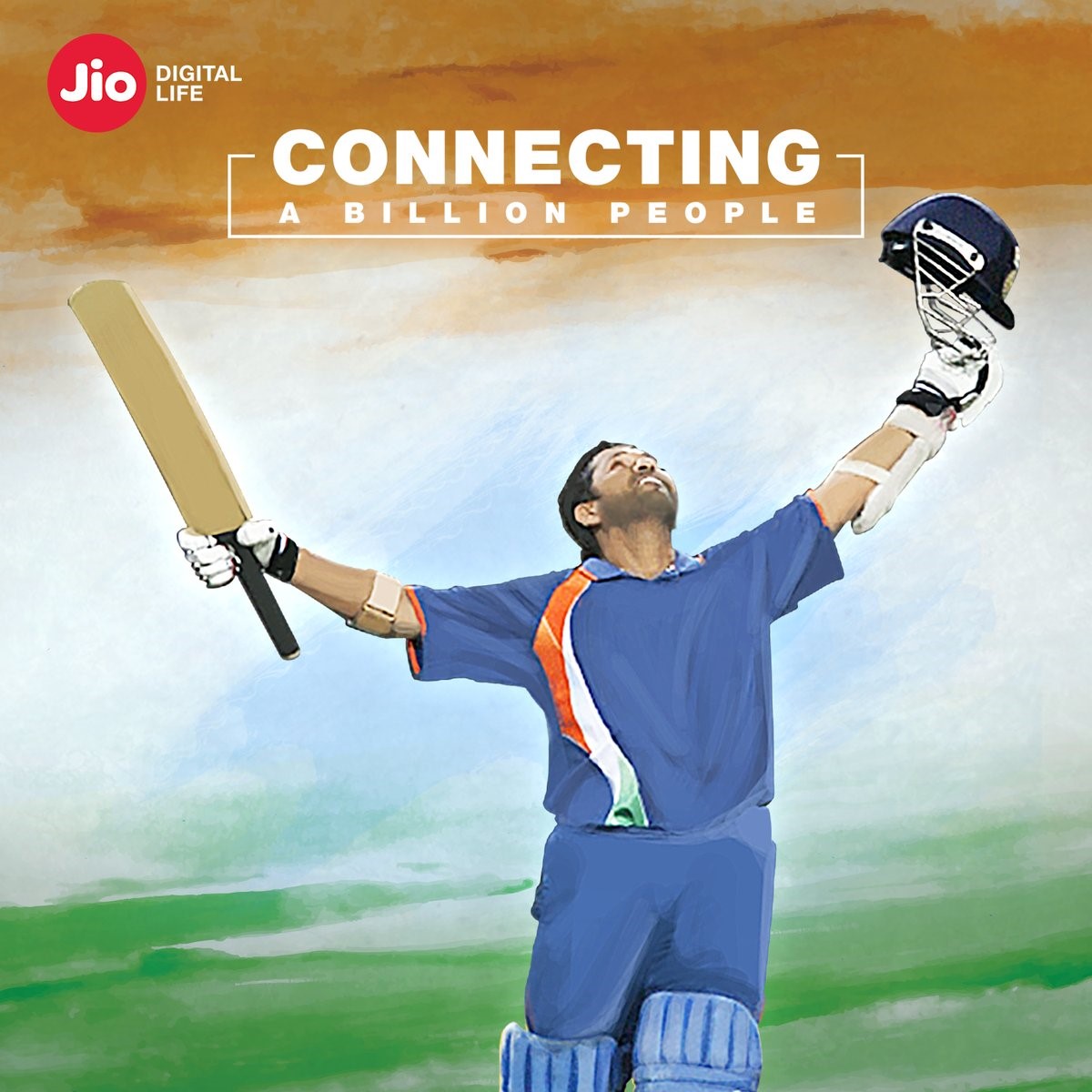