HOW TO NOT COMPETE WITH COMPETITORS ONLINE?

There are numerous online tools and methods that help companies keep a tab on their competitors. Competitive analysis helps to understand the approach of the competition and even learn from them. However, it is not always essential to go head-on against a competitor; there is ample scope for competitors to align and even collaborate for joint success in the digital era.

Sounds confusing? Despite apparent competition and clashes when it comes to catering to a particular customer base, brands can often be seen indulging in light-hearted banter and even collaborating. And it shouldn’t just stop at that, as has been seen in a few examples. The general assumption is that rival companies should stay as far from each other as possible, but recently, there have been times when FedEx posted on UPS’ site, or Netflix India and Hotstar having a war of words to promote their exclusive shows.

Be it the ad wars, SEO wars (Remember Samsung sneakily bidding for iPhone 6S search word with their own ad for Galaxy S6?) or one-upmanship with ads, competitive fights have always captured the attention of its consumers, and even created strong loyalty groups. But if you are planning to collaborate with your competition online, we suggest you do so with a word of caution. So, here are a few tips to help you collaborate with your competitors online and reap the benefits of it:

Competitive collaboration is rare, but not something that hasn’t been done in the past. As can be seen, with several friendly banters, it is not at random that brands decide to take on each other. There is always communications and private discussions to make sure it is not taken negatively. So before you decide to start a friendly war on your turf, make sure your competition is also on board with it. For this collaboration, set the ground rules to ensure you both know and prepare for what’s to come next.

Focus on achieving your objectives; make it a win-win

The thing about competitive ads taking on each other is:

So when you decide not to compete but have a friendly discussion with your competition publicly, make sure you both focus on the critical objective and make it a beneficial proposition for both parties.

Do not try to take the other down; instead, market your strengths

Remember the automobile giants ad war? If not, here is a recap. In 2006, BMW congratulated Audi for winning the South African Car of the Year, but this was meant to be a taunt since BMW won the ‘World Car of the Year’ award the same year. 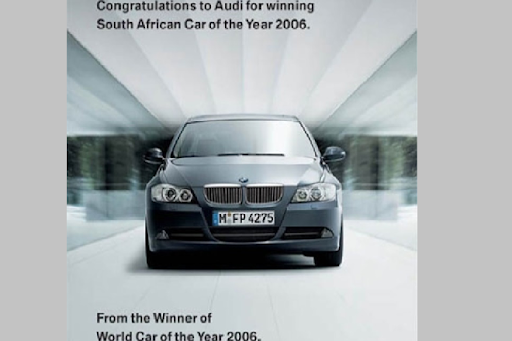 Audi was quick to respond with its honor of winning six consecutive Le Mans 24 Hour Races, but then another automotive competitor decided to join. 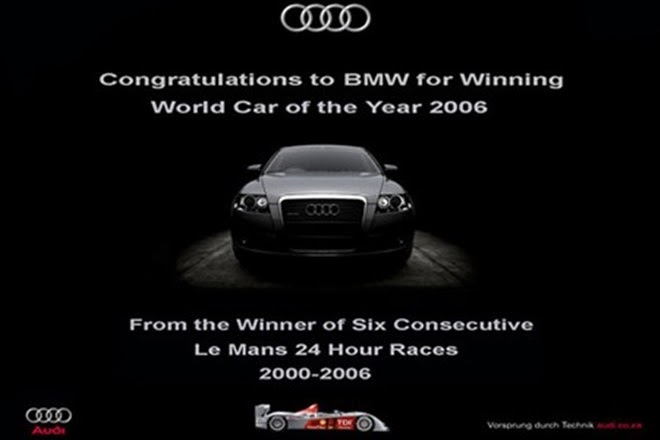 Subaru promoted its reliable engine with the Internal Engine of the Year award the same year. The seeming war of words between the automobile giants came to a halt.

This banter showcases how the emphasis was always on promoting one’s strengths and not taking each other down. Remember this when collaborating online and creating cheeky ads meant to delight and create a strong recall.

Team up for the right initiatives

Social media is all about fun, and it was a social trend that brands decided to latch onto. Twitter users famously noticed how Netflix features Radhika Apte in several of its shows, and it became a trending topic. But no one expected other brands to create their own social media posts using it. It all started with Zomato tweeting about Radhika’s versatility in their own way. 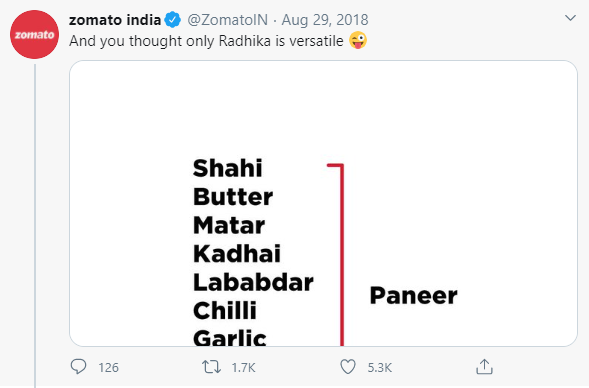 Netflix was quick to get back. 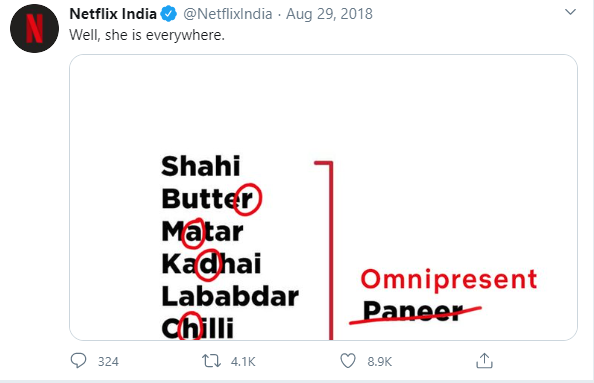 And soon, KFC India, SET MAX, decided to join in with their posts. 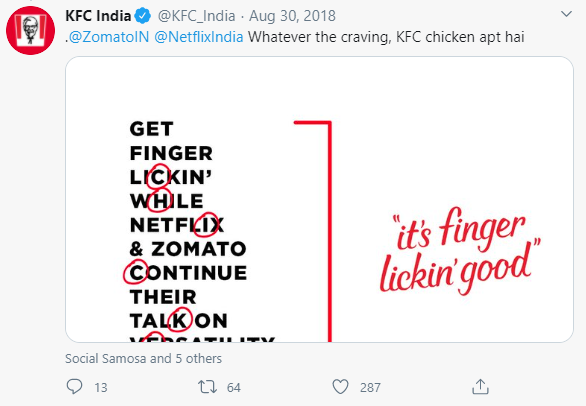 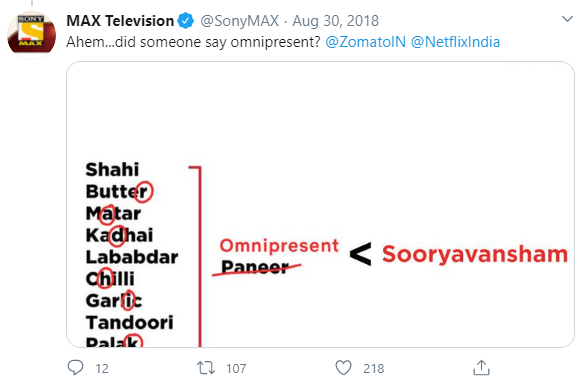 With social media and online marketing, there is scope for some good-humor banter and generating higher visibility for your brand using it. But although the results are exciting, this path is one that needs to be tread carefully. We hope the tips will help you create unique online campaigns of your own, with your competitors, of course. Do let us know how it turns out!