Fashion e-tailer Myntra in association with one of its franchise partners today launched the first retail store for its "top selling" outdoor lifestyle brand 'Roadster' here. On the occasion of this, they launched a campaign of #TalkingStore on twitter. On 16th March, 2017, #TalkingStore the campaign by Myntra took Twitter by storm, as per Konnect’s report:

The company officials said with the launch of this store, Myntra has set the stage for an established online brand like Roadster that contributes over 8 per cent to the overall revenue of the platform, to have an omnichannel presence. 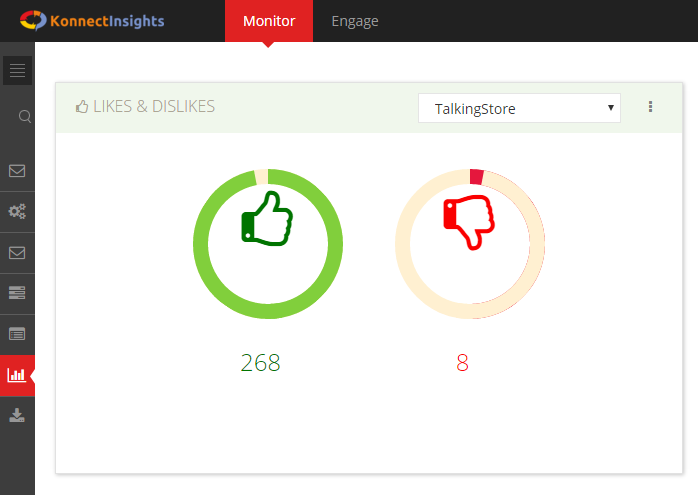 “The launch of the first physical store for Roadster is a milestone for Myntra.

We also found out that this campaign were liked by 268 people through our Sentiment Analysis.

The company officials said the store is loaded with technology at every step and promises a brand experience.

The store features several new elements to engage customers, this includes a video wall, controlled by shoppers through a futuristic, multifunction touch-interface to showcase the intricate details of Roadster products and provide an update on key international trends and communicate the brand story. According to word cloud reports from KonnectInsights, the people were excited about the launch of Roadster brand store in Bengaluru. 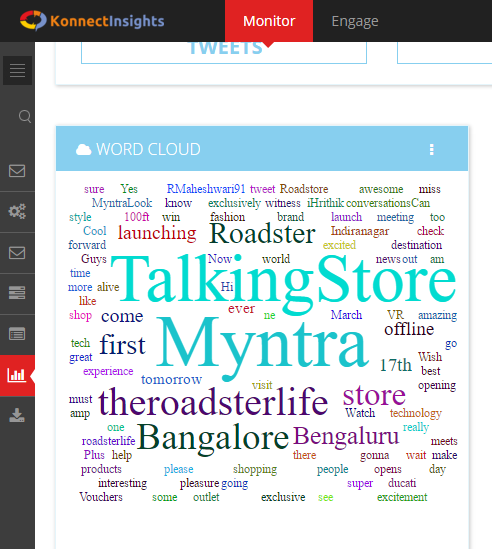 Among the top influencers talking about Roadster online, there are business magazine and excited fans of Roadster brand. 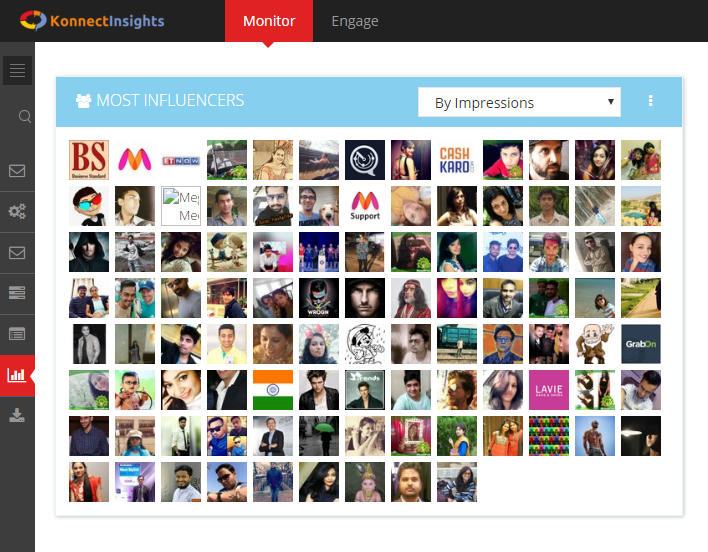 The campaign was most talked about in the regions of Mumbai and Bengaluru.

The store is also equipped with multiple touch screen displays which provide data on key looks and the Roadster catalogue, the company officials said adding that the unique 'Scan & Go' purchase mechanism allows shoppers to add their favourites to their shopping cart on the Myntra App, doing away with shopping bags, check out counters or billing queues.