Earlier this ad format was available to a selective set of advertisers only through YouTube reservation. Now Google has decided to bring this format to Video 360 and Display panel and make it available for all advertisers.

The company claimed in a statement that they will be expanding its accessibility to advertisers conducting video ad and display campaigns. Recognizing that advertisers must have access to the complete variety of creative options, irrespective of how they purchase – via Google ads auction or YouTube Reservation. The 15-second non-skippable video ads will be displayed across YouTube and its video partners.

Google even states that it will continue to have protections in its ad system to limit the number of times an ad is shown to a particular user so that the access of these 15-second non-skippable ads might not affect the experience of a user watching YouTube.

Now, What Does It Mean For The Advertisers?

Despite years of brand security issues, video advertisements are not going anywhere as you can see that videos are the new king of content today. In 2018 advertisers spent about Rs.1.98 trillion on video advertising across all platforms. 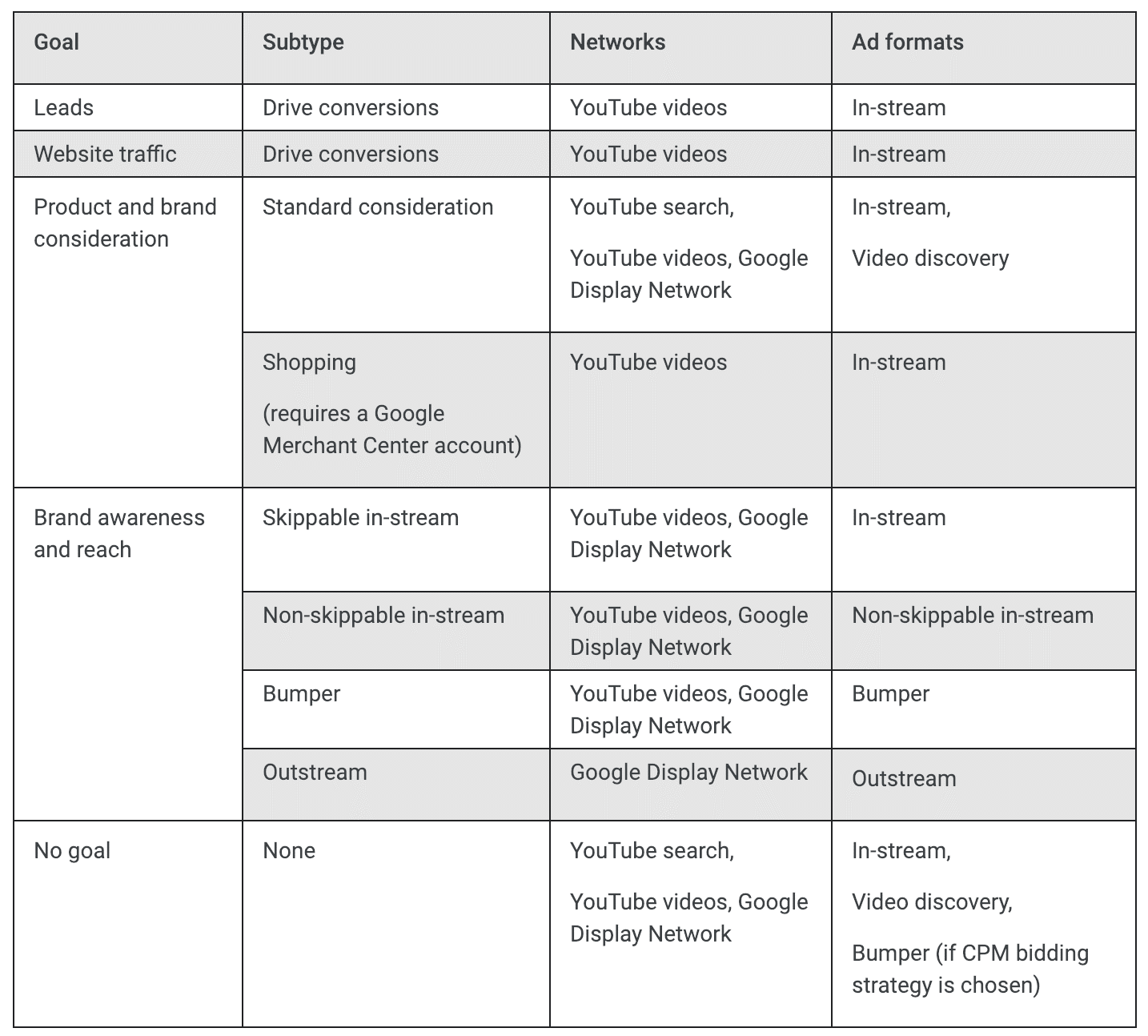 Now with the availability of non-skippable in-stream ads to all advertisers, the ad format might help them fulfill their goals of brand awareness and reach. 15-second non-skippable ads will allow the advertisers to convey their objective more clearly to its targeted audience. 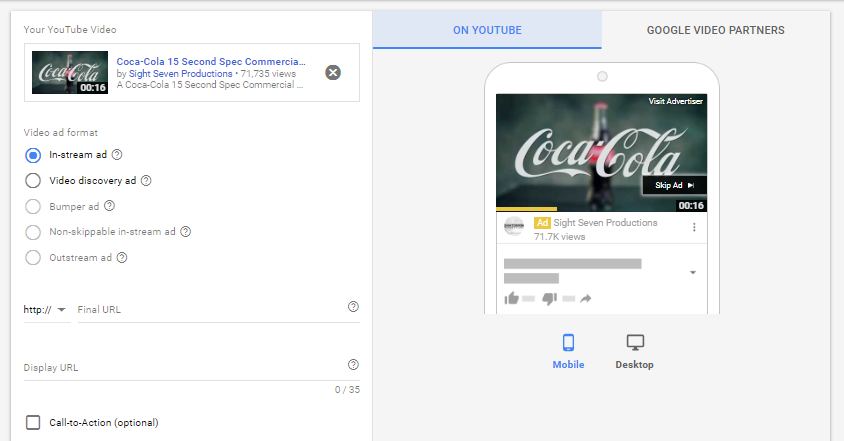 You can see in the above picture that the option for creating non-skippable in-stream ads is now available on the Google Ads panel but is not active for the time being but it soon will.

What are your views on the new update?